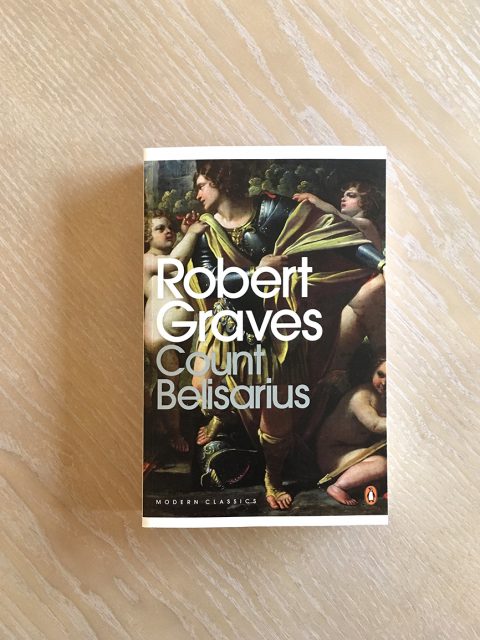 Count Belisarius: The sixth century was not a peaceful time for the Roman empire. Invaders threatened on all fronties, but they grew to respect and fear the name of Belisarius, the Emperor Justinian’s greatest general. With this book Robert Graves again demonstrates his command of a vast historical subject, creating a startling and vivid picture of a decadent era.