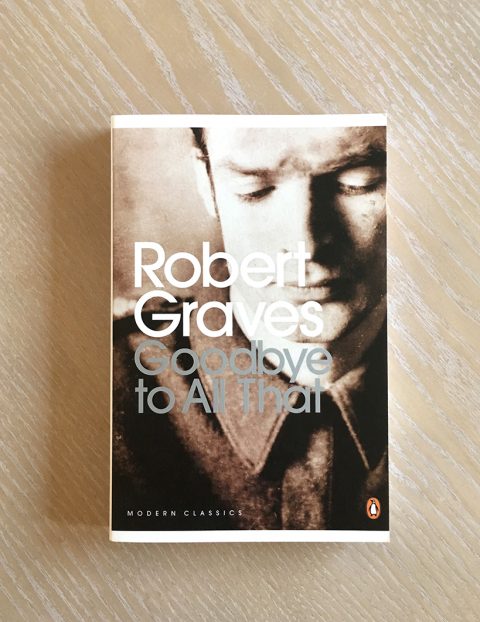 Goodbye to All That by Robert Graves

Good-Bye to All That: An autobiographical work that describes firsthand the great tectonic shifts in English society following the First World War, Robert Graves’s Goodbye to All That is a matchless evocation of the Great War’s haunting legacy, published in Penguin Modern Classics.