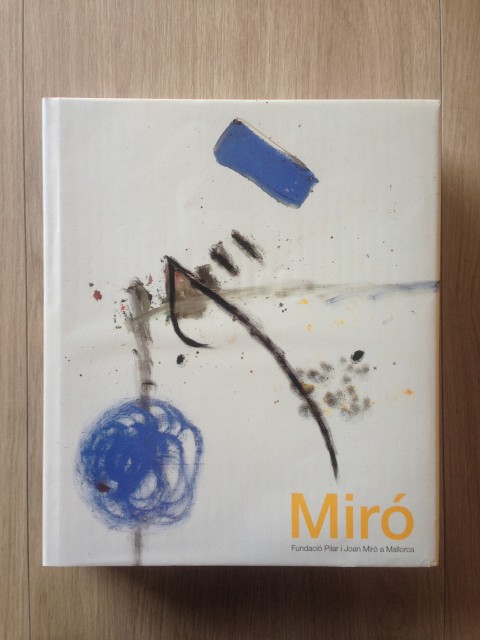 Joan Miró had close ties to Mallorca throughout his entire life. Although he was born in Barcelona on April 20th, 1893, his mother, Dolors Ferrà, was Mallorcan, as were his maternal grandparents. Given this family connection, in 1900, when Miró was barely seven years old, he began spending part of each summer in Mallorca with his maternal grandmother. During these summer holidays, Miró drew windmills, seascapes, and landmark buildings such as the Llotja and the Bellver castle.
Miró had strong ties to two specific places: Montroig, in the province of Tarragona, where his parents owned a country house, and Mallorca. Both settings offered him spiritual solace and a place to live and work immersed in unspoilt natural surroundings. Direct contact with the earth allowed him to soak up its energy as if he were a tree.
You can visit today his workshop and house as Fundació Pilar i Joan Miró.