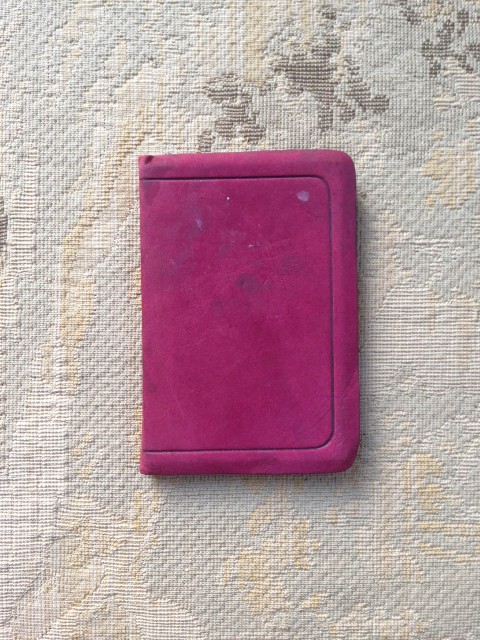 INTRODUCTORY NOTE
GABRIEL CHARLES DANTE ROSSETTI when he attained to early manhood altered his name to Dante Gabriel Rossetti. Although his parentage was entirely Italian, he was born in London, in 1828, and educated at King’s College. He early displayed a taste for literature, and wrote several poems when between twelve and fourteen years of age. He submitted them to Leigh Hunt, and sought his advice as to his future career, who was bold enough to say that poetry as a profession was ‘too pitiable to be chosen in cool blood.’ He devoted himself to painting, and with Millais, Holman Hunt and some others formed in 1848 the Pre-Raphaelite Brotherhood.
In 1860 he married the beautiful Miss Siddal, who had acted as the model for many of his pictures, but their married life only existed for two years, Mrs. Rossetti dying somewhat suddenly. His grief was profound, and in her coffin he placed the manuscript of a volume of poems. After some years his friends persuaded him to have the coffin disinterred and the poems removed. When published they had an instantaneous success.
He sided on Easter Sunday, 1882.

This leather-bound volume measures 6.3×9.4cm. It was generously gift to My Bookcase by Miguel Vivanco, a very special Spanish gentleman based in Edinburgh.