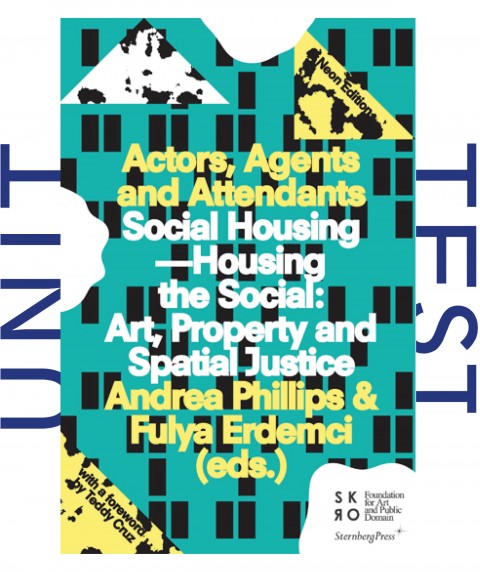 Social Housing—Housing the Social: Art, Property and Spatial Justice examines ongoing transformations in social housing and asks how these transformations are reflected in the aspirations and practices of artists. Housing provides essential shelter, but also gives form to the social. It represents and embodies the materiality of civic politics and thus demonstrates the uneven nature of spatial justice at local and global scale. For many years artists have contributed to the design and organization of structures of living together, often with ambivalent effect. Whilst many have imagined—and attempted to implement—radical new forms of social housing, as alternatives to both privatization and state provision, they have also ushered in waves of gentrification, thus contributing significantly to a story of capitalization now dominant within urban infrastructures. Social Housing—Housing the Social: Art, Property and Spatial Justice questions the politics of urban practice from a variety of geopolitical and disciplinary viewpoints, from liberal private initiatives to the Occupy movement, from Almere to Ramallah, mixing artistic and architectural contributions with those of sociologists, urban historians, philosophers, and activists.

Social Housing—Housing the Social: Art, Property and Spatial Justice is the second volume in the Actors, Agents and Attendants series of publications and symposia initiated by SKOR | Foundation for Art and Public Domain to investigate the role of cultural practice in the organization of the public domain.