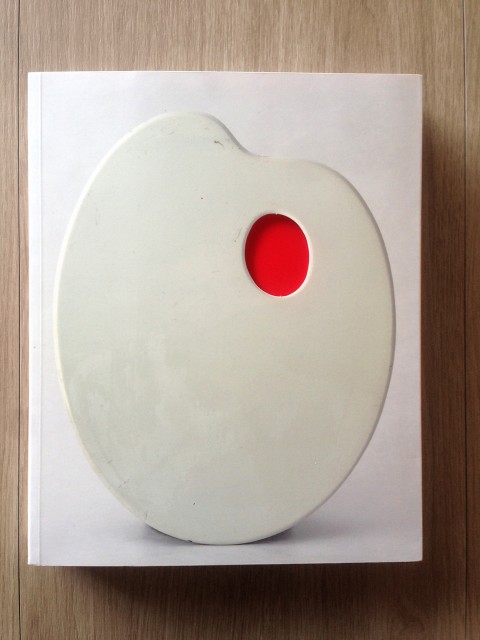 A book by Spanish artist Joan Miró (1893-1983). Joan Miró had close ties to Mallorca throughout his entire life. Although he was born in Barcelona on April 20th, 1893, his mother, Dolors Ferrà, was Mallorcan, as were his maternal grandparents. Given this family connection, in 1900, when Miró was barely seven years old, he began spending part of each summer in Mallorca with his maternal grandmother. During these summer holidays, Miró drew windmills, seascapes, and landmark buildings such as the Llotja and the Bellver castle.

This book focuses on his creative inspiration sources for his paintings, sculptures and ceramics from a great array of sources, particularly from natural objects–such as stones, woods, bits of iron, branches, peacock feathers, pebbles or other suggestive forms–which he would collect on his daily walks and arrange in his studio into a unified inspirational universe. In this beautifully produced volume, photographs by Jean-Marie del Moral document the magical and enticing world of Miró’s studio. Alongside images of his inspirational objects and intimate arrangements of household things, numerous sculptures, puppets, sketches and other works by the artist are reproduced, with gorgeous color and black-and-white interior shots and portraits of Miró at work and attending a theatrical performance for which he designed the costumes.