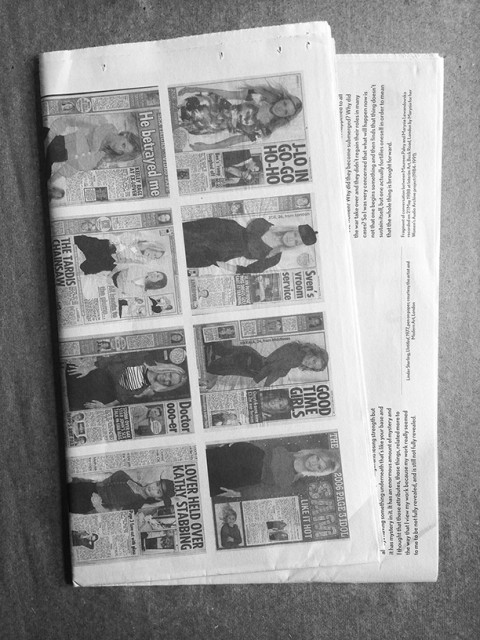 The Moon: Women watch themselves being looked at* by Oriana Fox and Charlotte Troy

This free paper was published on occasion of the ‘Once More with Feeling’ event, hosted at Tate Modern, 27 June 2009.

The paper acts as an abbreviated history of feminist performace art.

I think you are using the word archive inaccurately